Aller au contenu principal
The luca – Luxembourg Center for Architecture presents the work of Kashef Chowdhury / URBANA from Bangladesh, whose design for “Friendship Hospital Shyamnagar” on the Bay of Bengal has just been awarded the prestigious RIBA International Prize 2021 for the world’s best new building.

With further projects such as a Training Center in a rural area of northern Bangladesh which was awarded the Aga Khan Award for Architecture in 2016, a Cyclone Shelter or School buildings in a Rohingya refugee camp near the Myanmar border, he gained widespread international acclaim. Careful arrangement of structures in areas marked by extreme climatic conditions, combined with local building techniques and materials, Kashef Chowdhury’s buildings are exemplary of an architecture that serves society with radical simplicity and poetry. With an atmospheric installation, the exhibition curated by Niklaus Graber and Andreas Ruby invites visitors on a journey to Bangladesh and the architectural worlds of URBANA.

Bangladesh, which has been stigmatized in many respects as a peripheral region, has hardly been present on the global architectural map. However, this is likely to change in the near future. One reason for this is the architecture of Kashef Chowdhury / URBANA.

At first glance, Kashef Chowdhury’s buildings – such as his storm-proof school or island-shaped village on the Brahmaputra River – seem to have emerged directly from the local context of Bangladesh, which is one of the most densely populated regions on earth and dominated by extreme tropical climate conditions. At a second glance, his architecture spans space and time from east to west, from the past to the present, and has universal appeal thanks to its masterful treatment of light, space and materiality. URBANA’s works are not only spatially and architecturally extraordinary in their immediacy; they also bear witness to the high social relevance of an architecture that thoughtfully and inventively addresses urgent issues such as population density, climate change, migration, and the reactivation of rural potential. Through local action, carefully developed from the history and geography of the world’s largest delta region, URBANA’s work acquires a global significance that moves us closer to many themes, which were once thought to be faraway.

Bangladesh’s river delta landscape is an area prone to flooding, cyclones, and rising sea levels, where – not only hydrologically – everything seems to be in flux. In this context, URBANA’s buildings reveal an unexpected and uncompromising permanence based on clear geometries, local materials, and vernacular building methods. These are often variations on the bungalow typology, a form that has been tried and tested in tropical climates, made with bricks produced locally from the loamy soil, which serve as the basic modules of a predominantly handcrafted architecture. The carefully proportioned, atmospherically illuminated rooms succeed in balancing maximum functionality and robustness with sensuality and grace. Architecture thus becomes an important basis for providing contemporary and dignified living spaces to a segment of the population living on the fringes of society.

In collaboration with
Friendship Luxembourg asbl.

A series of photos by world-renowned architectural photographer Hélène Binet of the Friendship Centre of Gaibandha, made in the context of the edition of a monograph on this project and graciously donated by Hélène Binet on the occasion of a prior exhibition at luca and Galerie Clairefontaine in 2014, is for sale for the common benefit of luca – Luxembourg Center for Architecture and Friendship Luxembourg asbl.

On the occasion of the exhibition "FARAWAY SO CLOSE. A Journey to the Architecture of Kashef Chowdhury / URBANA, Bangladesh", 29.06.-11.10.2022 at luca – Luxembourg Center for Architecture in collaboration with Friendship Luxembourg asbl.

A selection of books related to the exhibition "FARAWAY SO CLOSE – A Journey to the Architecture of Kashef Chowdhury / URBANA, Bangladesh" is on sale at luca. The proceeds from the sale of these books are entirely donated to Friendship Luxembourg asbl.

The Friendship Centre in Gaibandha, Bangladesh, was built for the local NGO Friendship, which provides services for poor citizens of the region. Built by Dhaka-based architect Kashef Chowdhury, it was designed to provide an inviting and accessible space for those who use the Centre’s services. This book looks closely at the Centre’s design and construction.

« URBANA's works are not only spatially stunning in their immediacy, they also bear witness to the high social relevance of an architecture that thoughtfully and inventively addresses urgent issues such as population density, climate change, migration and the re-activation of rural potentials. »

« Many come and a few are chosen but even now, sheer talent and magnanimous intelligence prevail so that with his modest ludic gestures Chowdhury rightly stakes his claim as the elect architect of his generation. » 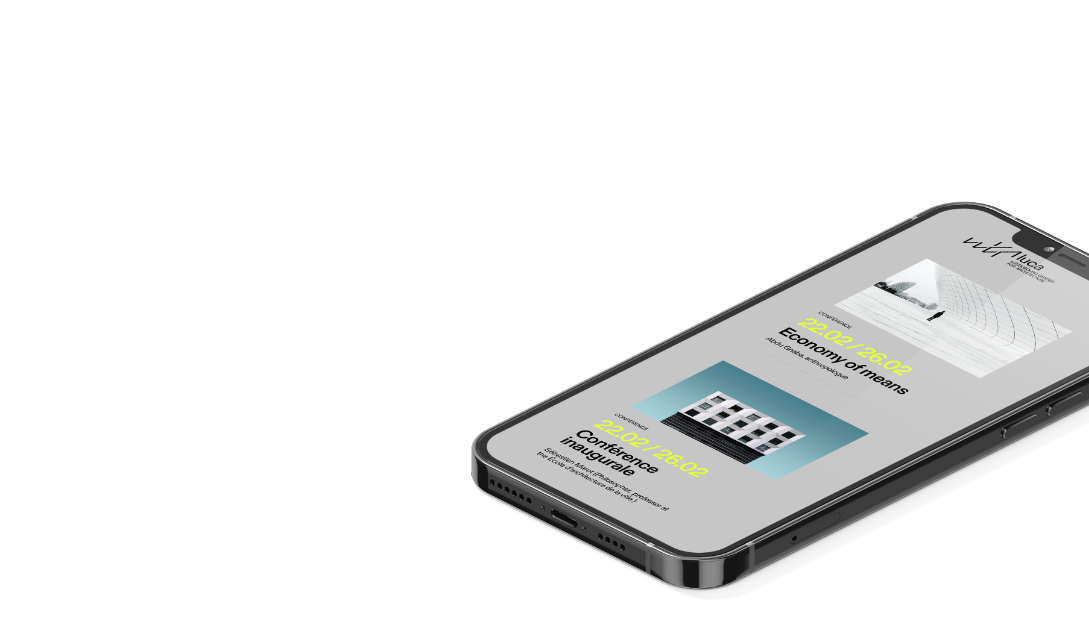